Pyramid-shaped, the striking Säuling towers up at 2047 m as the western cornerstone of the Ammergau Alps. The mountain is located on the German-Austrian border and is one of the landmarks of the region and Füssen’s local mountain. At its feet lie the two castles of Hohenschwangau and Neuschwanstein.

The Säuling already served as a landmark for the Romans on the way from Augsburg to the Fern Pass. In the 19th century, the royal family around Maximilian II often made excursions to this mountain. 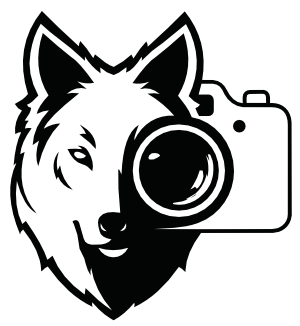 Copyright © Chris Wild Photography 2015-2023 All rights reserved.
All images on ChrisWildPhoto.com are © Copyrighted and not allowed to be downloaded.